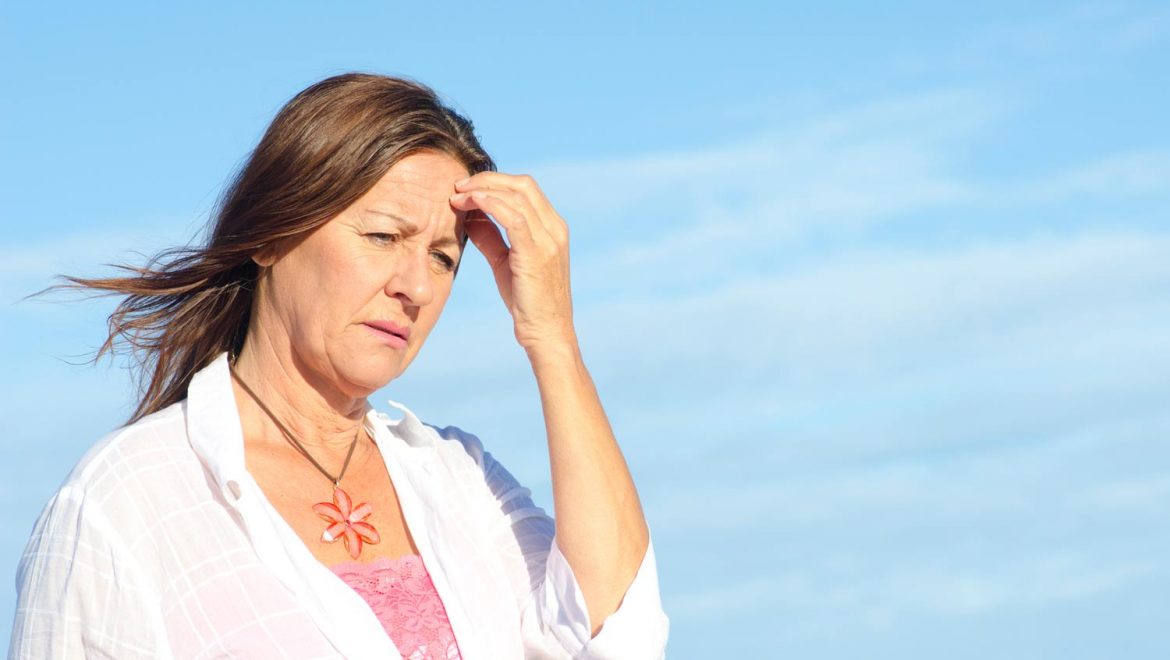 MINEOLA, NY – Nassau County District Attorney Kathleen Rice announced the arrest of four attorneys who stole more than $1 million from their clients in separate incidents by destroying real estate deals and, in one case, stealing a portion of a victim’s life insurance beneficiary check just days after the death of her husband.

“The victims in these cases thought that they had attorneys they could trust with their hard-earned money and their dreams for a more secure future,” Rice said. “But what they got were four criminals whose only intention was to rob them blind.”

Richard Gluszak, 59, of Hicksville, was arrested yesterday and charged with two counts of Grand Larceny in the Second Degree. He faces up to 15 years in prison if convicted. He is represented by Martin Geduldig, Esq.

Later that month, the victim’s step-daughter’s husband died, and the step-daughter received more than $594,000 as the beneficiary of her husband’s life insurance policy.

The step-daughter gave Gluszak a check for $400,000 for the purposes of paying the taxes on her late husband’s estate. Instead, Gluszak paid no taxes on the estate and stole the money to pay his cable bill, auto repair bills, court fees, taxes, and provide handouts to his family. In total, Gluszak stole $604,000 from the two victims.

Yvonne DeBenedetto, 43, of Bay Shore, was arrested today and charged with one count each of Grand Larceny in the Second and Third Degrees. She faces up to 15 years in prison if convicted and is scheduled to be arraigned today in First District Court, Hempstead.

Robert Oziel, 65, of Oyster Bay, was arrested July 20 and charged with two counts of Grand Larceny in the Third Degree. He faces up to seven years in prison if convicted and is due back in court September 22. He is represented by Kevin Keating, Esq.

Rice said that in March 2007, Oziel was hired by a couple to handle the legal aspects of evicting a tenant who lived in an apartment they owned. In February 2008, Oziel told the couple that they should no longer accept any rent payments from the tenant and that he would take the rent payments and hold them in an escrow account while providing copies of the checks to the couple. By September 2008, Oziel had stopped sending the couple copies and ignored the couple’s repeated verbal and written requests to send them their money, totaling more than $18,000.

In a separate incident in June 2009, Oziel was hired by a man looking to purchase a Muttontown property. The man gave Oziel two checks totaling $500,000 for the purchase of the property, and a check for $50,000 meant to be a down payment on an adjacent property. The sale fell through, however, and Oziel’s client asked for his money back. Oziel returned the $500,000, but did not return the $50,000 check.

Eric Finger, 45, of Copiague, was arrested August 24 and charged with two counts of Grand Larceny n the Third Degree. He faces up to seven years in prison if convicted and is due back in court September 14. He is represented by Jonathan Davidoff, Esq.

The charges are merely accusations and the defendants are presumed innocent until and unless proven guilty.