The Davidoff Law Firm is engaged in various organizations to better society. We not only seek to help causes, but we want to help and better people! The attorneys of the Firm contribute of themselves to organizations and causes that are important to them as well as to our clients.

Jonathan, Derek and Aaron all attended Emory University. We support the University, as well as the Goizueta Business School, the Winship Cancer Institute, Pie Kappa Alpha fraternity, Emory Hillel, and the Emory basketball team.  Jonathan is a past president of the Emory University Alumni Association New York chapter, and is currently a member of the Emory College Alumni Board and an Emory University ambassador, as is Aaron. The Firm is active is various ways, including mentoring students, involved in the admission process, and participating in alumni engagement (including planning the reunions). 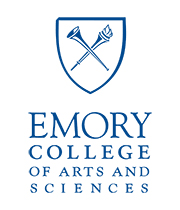 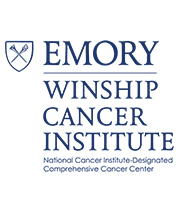 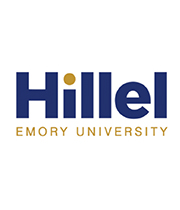 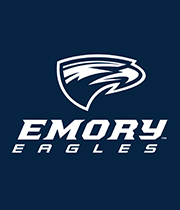 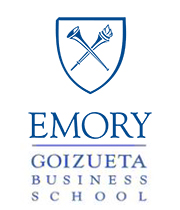 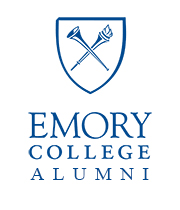 The Firm supports the Little Lighthouse Foundation (“LLF”) and its support of underserved children and families in the Miami-Dade, Florida community.  Aaron is one of the founding members of the organization, and Jonathan and Derek have supported Aaron and the LLF from the beginning.  No child should go without food, shelter, clothing and the opportunity to grow and reach his/her goals and dreams. The Firm believes that giving back to those who are underserved and whose opportunities are limited for social or economic reasons is an obligation of each of us.  The LLF has touched the lives of so many, and Jonathan and the team will continue to support the LLF and its endeavors forever!

The Firm supports Otis Anderson and his foundation, the OJ Anderson Scholarship Foundation (“OJ’s Foundation”). OJ’s Foundation seeks to support underserved children of Palm Beach County, Florida to provide opportunities for those recipients to attend college. OJ is from Palm Beach County, Florida and attended Forest Hills High School. Jonathan is also from the same community and attended Santaluces High School, now a rival to OJ’s high school. Jonathan is a support of OJ and the underserved children in Palm Beach County so they have the same opportunity both Jonathan and OJ had to attend college. Every child who wants to attend college should be provided that opportunity, especially those who work so hard and achieve academic success.

Eric Matthews, a former NFL player and Super Bowl champion with the Green Bay Packers in 1996, was a classmate with Jonathan at Santaluces High School. The Eric Matthews Foundation serves through sports. Mentoring the youth of today provides a path to success in the future and a more cohesive community. Eric rememebers his roots in Palm Beach County, Florida and strives to give back through football camps and mentoring the youth of the community he and Jonathan grew up in. The children of today are the leaders of tomorrow, and Jonathan supports Eric’s efforts to ensure that there is strong leadership in the future of our local, state and federal levels of government and business. Eric is also involved in his community of Atlanta, Georgia and touches others in other localities with his leadership and teamwork with other current and former NFL players.

Jonathan supports the Kravis Center in West Palm Beach, Florida, which supports local youth in arts.  The Kravis Center not only hosts theatrical performances from traveling shows, but extends substantial efforts in providing education and opportutnities to the youth of Palm Beach County with arts education programs. Jonathan has supported the Center as society is bettered with signficant expressions of art through all means (dance, music, and creativity). The Firm supports educaiton of youth through diverse arts educational programs.