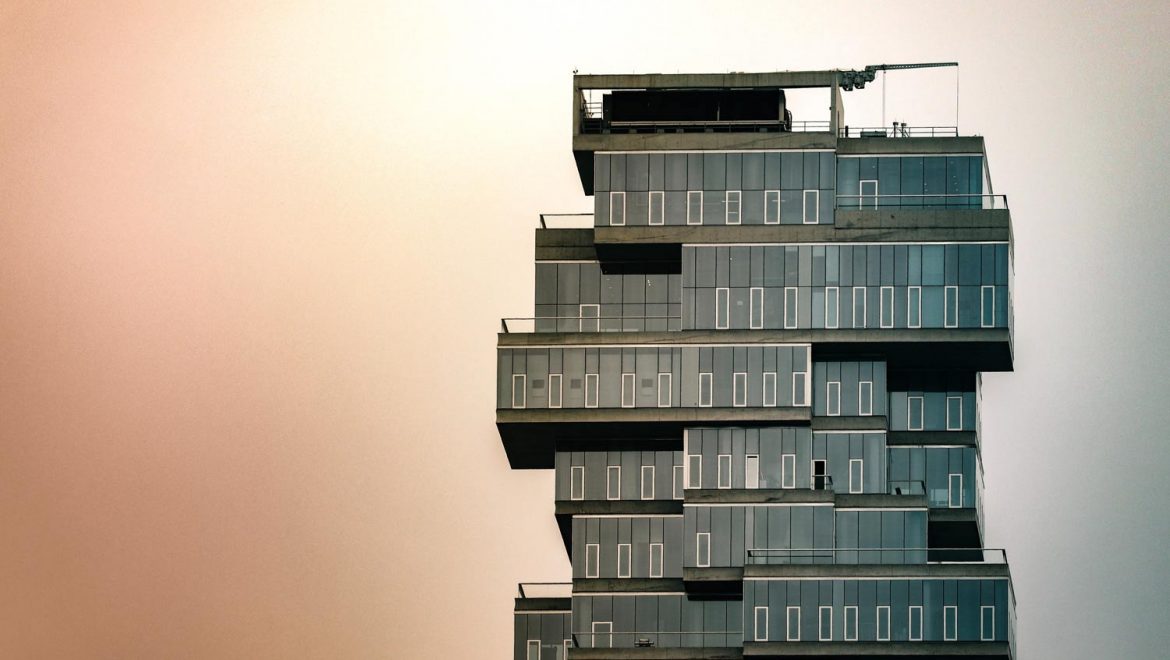 The New York Observer – The Local: Condo Buyers Beg Off

When New York’s real estate market was at its peak, condo buyers and investors were not in the position to quibble if the ceiling of their new apartment was a few inches shorter than the one in the sponsor’s offering plan or if common charges were a couple hundred dollars more than expected. Now that the market is in the throes of a recession, those same buyers are finding themselves with the upper hand for the first time in decades.

One buyer who agreed to pay $5.75 million for an Upper East Side penthouse last year is now trying to break the contract because, among other reasons, the rooftop fitness center with a full-time attendant that he was promised was scrapped for a basement gym, according to the buyer’s lawyer currently negotiating a settlement.

Others suffering from condo-buyers’ remorse have launched similar escrow disputes this year because developers failed to deliver amenities like Bosch kitchen appliances or a common room with a high-definition television.

Real estate lawyers have been inundated with clients looking to break or renegotiate the condo contracts signed before the recession reached Manhattan, according to seven local attorneys. Some buyers are trying to get out of deals altogether without forfeiting the deposits they made on apartments they can no longer afford. Others are looking for partial refunds, price-reductions or concessions from developers based on material differences between a finished unit and the one described in initial offering plans.

“In a good market, it was not always in the buyers’ interest to exercise their rights under a contract,” said attorney David C. Wrobel. “If the apartment was a little smaller, it was a defect that was overlooked. Now people are being more aggressive with pursuing their rights. When you are talking about $2 million down, that’s real money, it damn well should be what was promised.”

Most of these disputes have been settled before they are filed with the state attorney general’s office, which under state law determines which party to award the deposit to if a sale falls through; still, the attorney general’s office has had a surge in the number of escrow disputes filed this year. Of the 133 logged in New York State in 2008 as of Dec. 5, 31 of them were logged in November alone, more than in any other month (the majority of the 133 were in New York City). The statewide number for 2008 was also been significantly higher than in 2007, according to attorneys familiar with the filings.